I must be doing something right... Samyang have once again sent me another lens to test out. This time their brand new 85mm f1.2 XP lens. Originally marketed as their Premium line of lenses Samyang recently officially launched the branding of the new XP (eXcellence in Performance) lenses which offer unprecedented resolving power. These lenses keep up with 50MP sensor or 8K video resolution. The new line-up of lenses consists of this 85mm lens and the 14mm f2.4 (which I recently tested and reviewed - review found HERE). The pricing for each lens has recently been announced and in the UK will be £899.00 including VAT. A very decent price for the 85mm f1.2 considering the only current named brand competitor is from Canon and is priced at £1649 for the 85mm f1.2L II USM. The other cheaper option is the Mitakon Speedmaster 85mm f1.2 from ZhongYi Optics which has mixed reviews from what I've seen and is priced around £600.

Until testing this lens the widest aperture I'd ever shot with was f1.4 on Samyang's stellar AF 50mm lens. F1.2 is wider still but at a longer focal length so the depth of field wide open would be very thin indeed depending on distance from subject of course. 85mm is considered to be an excellent focal length for portraiture as it isn't wide enough to distort facial features but long enough to compress the subject and background. 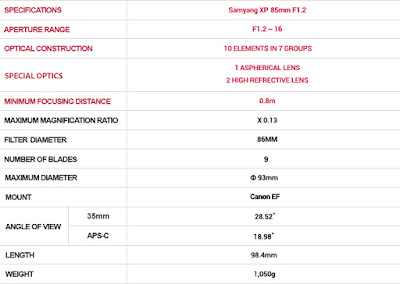 Build quality for this lens is as you can imagine very similar to the 14mm f2.4 XP that I recently tested. It's made of aluminium alloy so is very solid. It has a similar long throw rubber focus ring like the 14mm f2.4 XP that I recently tested. Great for focussing on your subject precisely. However the rubber does attract dust a little but not much of an issue as it can be cleaned fairly easily. Weighing in at 1050g this lens is quite a heavy piece of glass compared to the 791g of the 14mm f2.4. The 85mm has less glass than the 14mm and is made up of 10 elements in 7 groups - including one aspherical lens and two high refractive lenses. It has a minimum focus distance of 0.8m and a filter thread diameter of 86mm so a very wide front element but what do you expect for a lens with a maximum aperture of f1.2?  The design of the lens is in line with the 14mm f2.4 which shares a similarity with the Zeiss Milvus range of lenses. The 85mm differs from the 14mm where it has a detachable lens hood which is made of high quality plastic. Initially this lens will be available in Canon EF mount only but hopefully Samyang will add Nikon and Sony mounts to their line-up in the not too distant future to satisfy the majority of the market. However, I have read somewhere that it would not be possible to make this lens for Sony E-mount due to the bayonet not being wide enough to be able to do f1.2. I hope that this isn't the case.

Conclusion
When I first started using the lens I found it a little difficult to nail focus at f1.2 but due to the excellent focus peaking built in to the Sony A7 series cameras this was made a lot easier. I was quickly amazed at how much light this lens allowed into the camera when wide open. It allowed me to use faster shutters speeds or lower ISOs in certain situations whereas before it wouldn’t have been possible for me to shoot the image at the same quality. Of course at a wider aperture you get a shallower depth of field but this adds to create an overall dreamy look to any image in my opinion. Bokeh (out of focus area) is silky smooth at higher apertures (from f2.8 – f1.2) but sharpness of image is crisp on the in-focus subject. As is the case with pretty much all lenses apertures around f8 yield the sharpest results (See below test images comparing the aperture range). There is some slight vignetting or light fall-off when using higher apertures from f4 – f1.2. The high quality metal construction of the lens feels solid and is excellent giving you peace of mind that you are buying something that is built to last. Along with the 14mm f2.4 XP this 85mm XP lens has very low chromatic aberration but as I’ve said in previous reviews I don’t deem it to be an issue as it can be quickly corrected in Lightroom.

One thing that I found a little frustrating while using this test model lens is that the 'handshake' between the lens and Commlite adapter or Commlite adapter and camera body would frequently become un-validated so that the camera wouldn't fire. This is most probably down to using it with an adapter which possibly isn't recommended due to the weight of the lens and the strain it must put on the contacts of the adapter on both the camera body connection and adapter to lens connection. However, this problem never stopped me from getting the shots I needed and I highly doubt whether this would be an issue on a native Canon body. I seemed to have better luck when using it with the Commlite adapter mounted to a tripod.

Both XP lenses are currently available in the UK via Intro 2020. Check your country’s stockists for further information on availability and try them out. 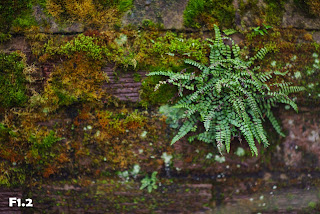 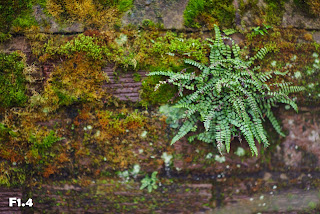 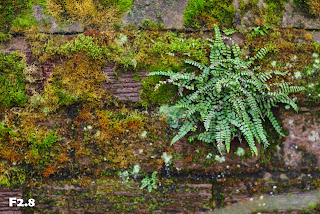 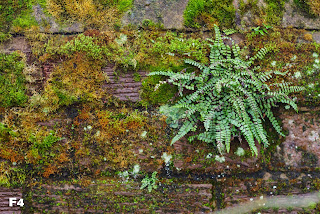 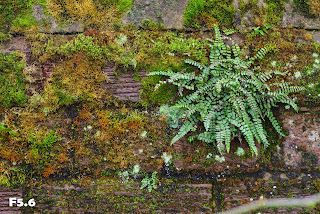 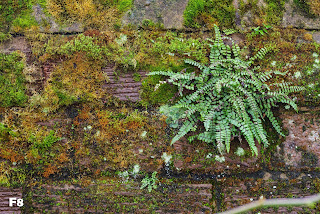 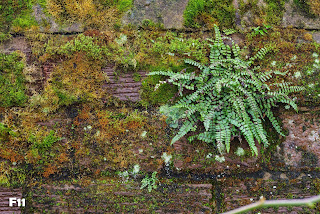 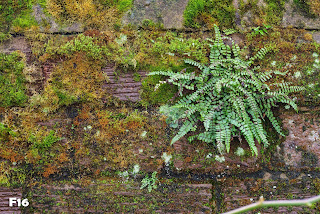 I'd like to thank Karin and all involved at Samyang Korea for sending the lens out to me for testing. Portrait images taken at Peaches & Cream in Liverpool. Thanks also to Kate for arranging the shoot.